October 8, 2010. President Obama traveled to Prince George’s County on Friday, the second time in two days he has visited Maryland. This time he used a brick and mortar company as a backdrop to tout the initial success of the small business-lending act he signed last week, and to blunt a mixed jobs report that showed the nation’s unemployment rate remaining at 9.6 percent.

Surrounded by workers from Ernest Maier Inc. in the company’s Bladensburg warehouse, Obama said companies such as Ernest Maier were taking advantage of provisions in the Small Business Jobs Act to collect tax breaks on equipment purchases made before the end of the year.

Obama also said that since the law took effect last week, more than 2,000 businesses have received more than $1 billion worth of new loans under the measure.

Still, the president conceded that tough days continue for millions of unemployed people. As the Associated Press reported, he heralded another month of modest job growth in the private sector even as a larger number of government jobs were lost.

A new government report shows that private employers added 64,000 positions, the weakest showing since June. Obama struck an upbeat tone, though, saying the private sector has added jobs for nine straight months after a crippling recession.

He acknowledged that the good news was tempered by an overall net loss of 95,000 jobs last month, driven by a wave of government layoffs. Obama said state and federal governments need help to keep jobs such as teachers and firefighters.

Also on Friday, Maryland Department of Business and Economic Development Secretary Christian S. Johansson announced that the state would get $23 million to support state-backed small-business lending under the measure Obama signed last week. 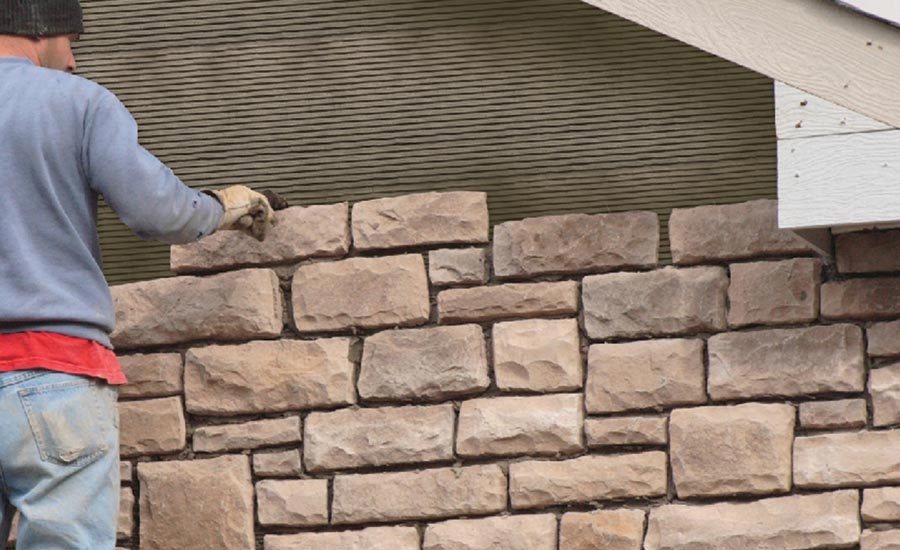 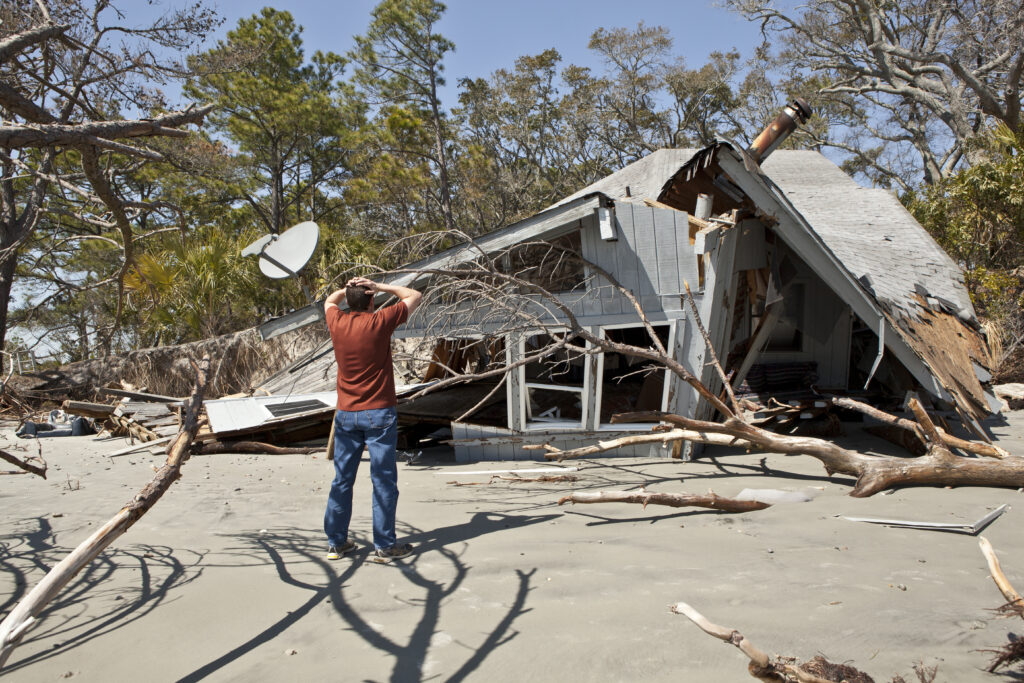 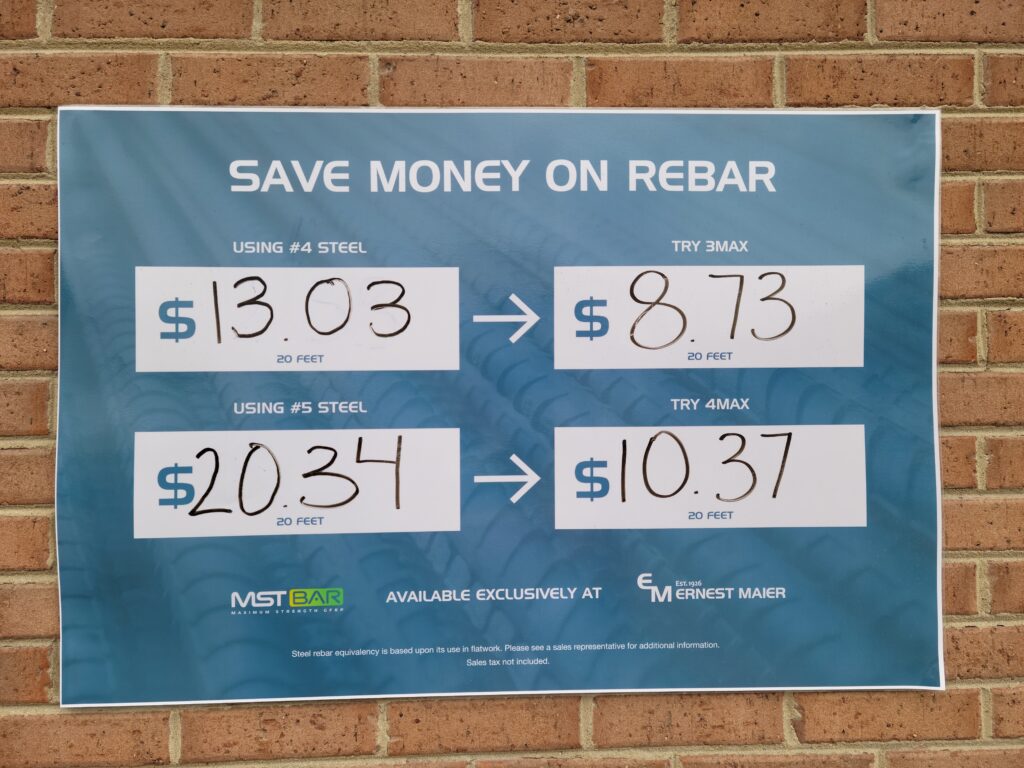 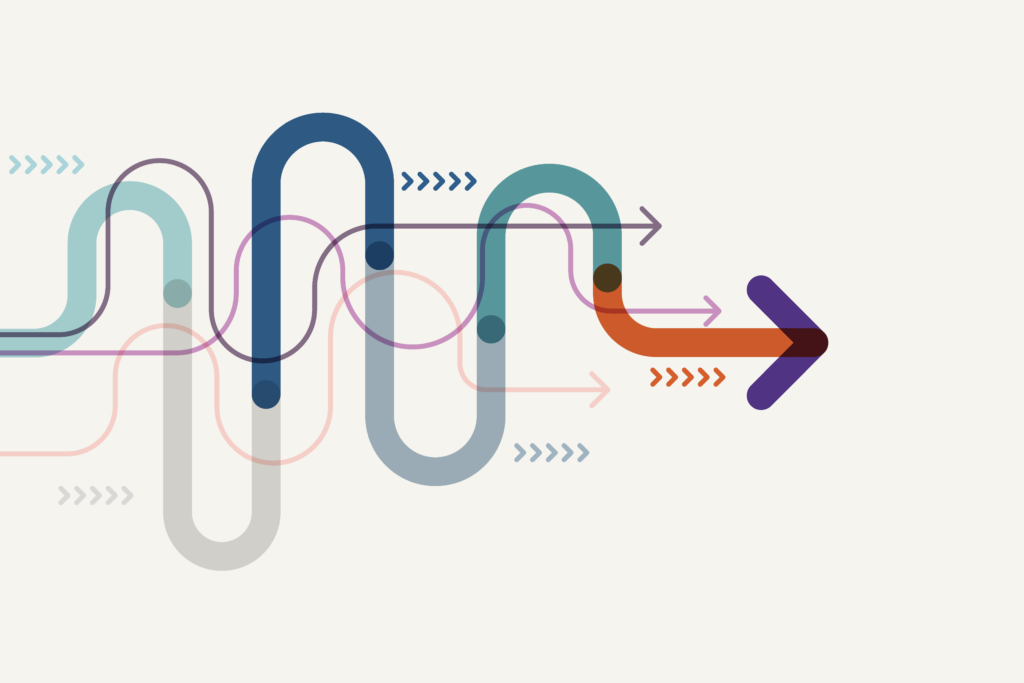