Building an Institution Our History

Mr. Ernest Maier attributed the original success of his labors to hard work, a willingness to make sacrifices, honesty and his efforts to treat his fellow man as he wanted to be treated. The modern success story of Ernest Maier, Inc. is continued by the sincerity, hard work and honesty that Mr. Maier instilled in its corporate soul nearly 100 years ago. It is still a family business that holds true to the core principles of its founding and is dedicated to the betterment of its employees and community. 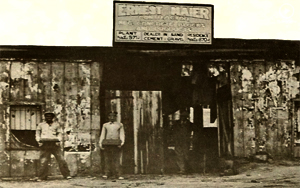 Days of depression prompted days of prosperity for Ernest Maier, Sr. who started his Bladensburg-based “Ernest Maier & Sons” block business in 1926, at the age of 26. Originally from Germany, Ernest Maier bought a farm in Beltsville, Maryland, which he was soon forced to sell off to the government at their insistence. This forced the young man to look for a new way to support his family. Seeing the need for building blocks for residential basements, Ernest Maier applied his German determination to forming blocks by hand on a Sears block machine, turning out 72 per day. Not long after, he began to pay some young boys from South Carolina eighteen dollars per week to help him.

The Ernest Maier business began operations at 4617 Annapolis Road and moved to its present location at 4700 Annapolis Road in the 1940’s. Floods around the Peace Cross area of Bladensburg kept other local businesses from persevering, but Ernest Maier & Sons weathered these troubles and became a prominent fixture in the Bladensburg business community. 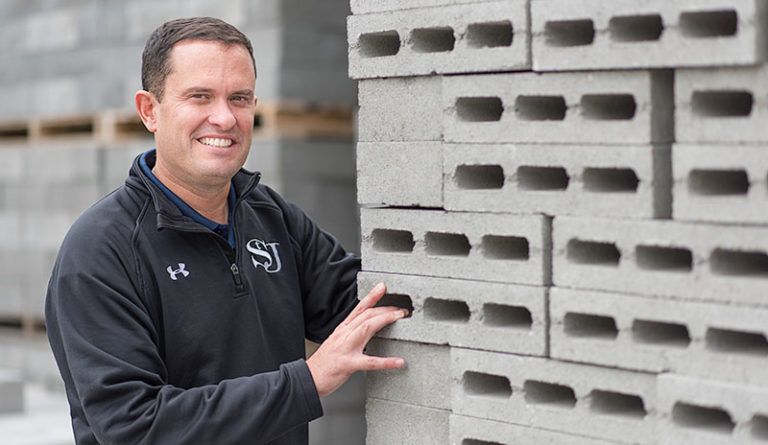 In 1995 Brendan Quinn stepped in as interim CEO for Ernest Maier. He drafted a turnaround plan that focused on the people. Instead of paying people less, and expecting less, he went with the pay people more and expect more strategy. Brendan sold the plan to the customers, employees, and a bank.

Putting the plan into action meant shoveling material under cubers, cubing open bottom bond beams by hand, delivering block in a pickup, dispatching at 5:30am, making deposits, cleaning up the general ledger, going on sales calls, writing every memo in Spanish and English and getting to know each and every employee.

Teddy Roosevelt encapsulated all of this in his quote: “It is not the critic who counts: not the man who points out how the strong man stumbles or where the doer of deeds could have done better. The credit belongs to the man who is actually in the arena, whose face is marred by dust and sweat and blood, who strives valiantly, who errs and comes up short again and again, because there is no effort without error or shortcoming, but who knows the great enthusiasms, the great devotions, who spends himself for a worthy cause; who, at the best, knows, in the end, the triumph of high achievement, and who, at the worst, if he fails, at least he fails while daring greatly, so that his place shall never be with those cold and timid souls who knew neither victory nor defeat.”

Since that time Ernest Maier has had its share of good, bad, and great years. However, it is still a priority to treat people as our greatest resource, and as the engine that makes things happen. Ernest Maier is a professionally run family-owned and operated enterprise that prides itself on high-quality materials and superior customer service at competitive prices. 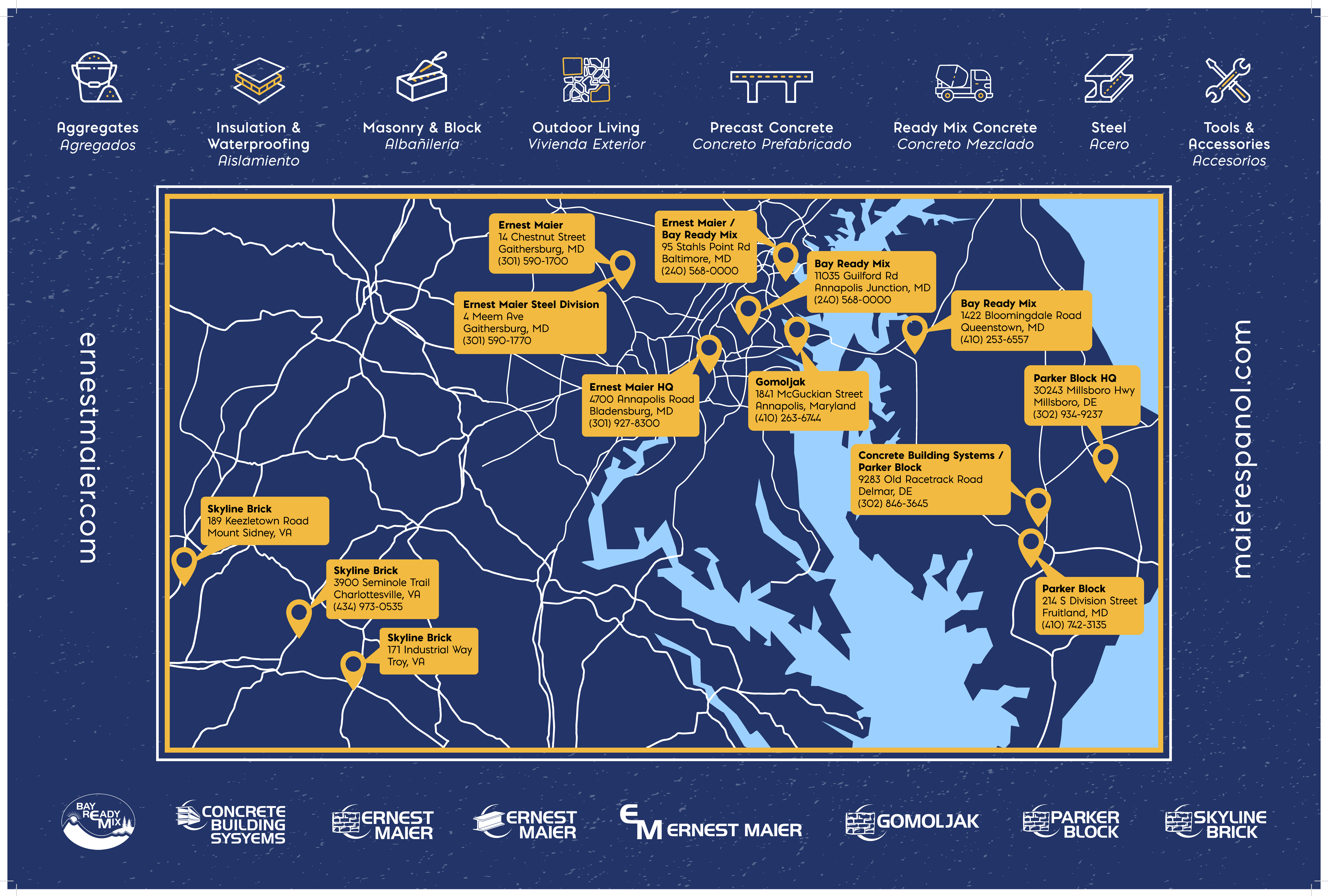 Ernest Maier has looked well beyond its original footprint, acquiring, and investing to grow the business to better serve our customers.

2010 Skyline Brick, with headquarters in historic Charlottesville, VA, is founded as part of the EM family.

2032? World domination and the spelling of concrete to concretEM 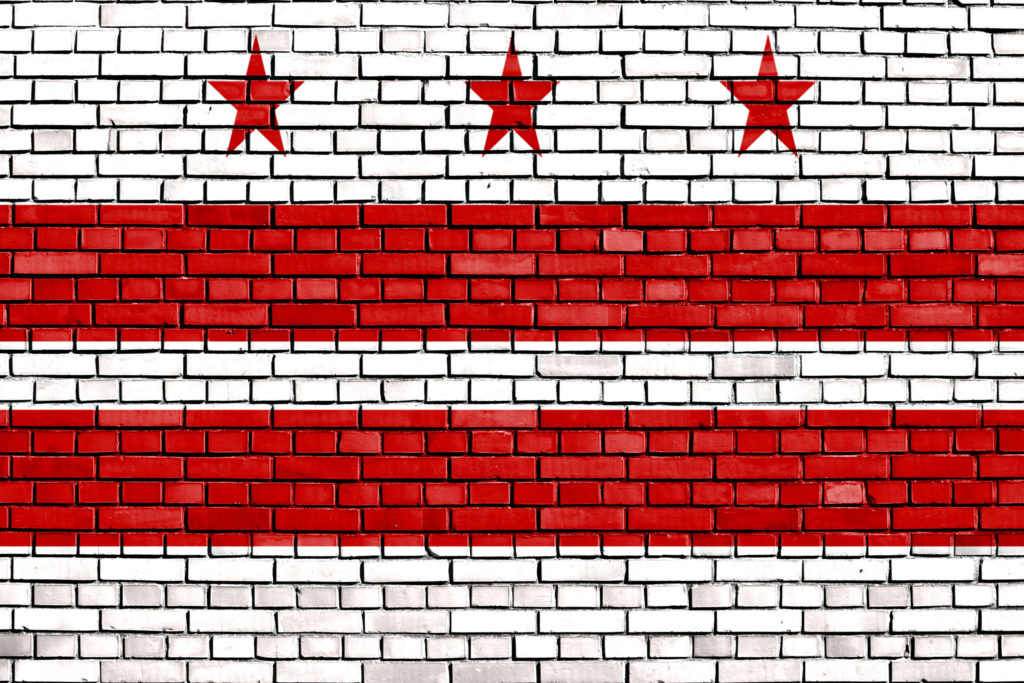 An Irishman on DC's "Rum Row" 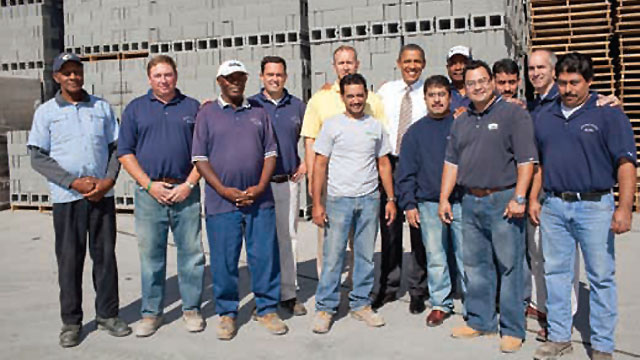 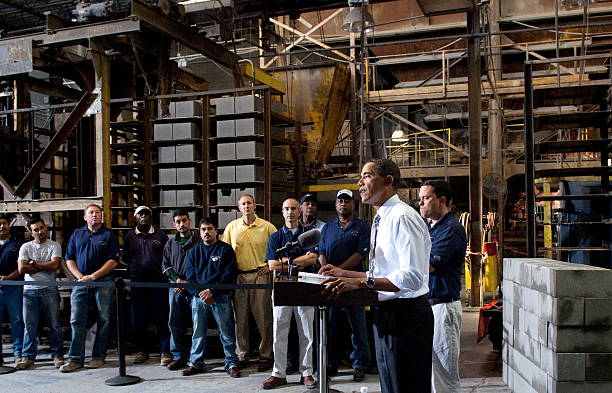