THE PRESIDENT: Good morning, everybody. It is good to be here at Ernest Maier Block. I just had a chance to take a quick tour, a look around with Brendan Quinn, President and CEO of Ernest Maier, and it’s a remarkable story. Brendan came here initially to help a family business, turn it around; it was experiencing losses. He ended up purchasing the company and now has grown it enormously, has terrific employees here. He provides full health insurance to them. They are supporting their families, and even during this difficult downturn he hasn’t had to lay anybody off and is still confident about his growth. So we’re just very proud of him and what this company has accomplished.

These are the guys that build serious stuff — concrete blocks, bricks for walls that are thick, difficult to move, and can stop anything in their path — sort of like the way I feel about Congress sometimes. But this is a family business that’s been here over 80 years. They believe in investing in their workers. They care about the environment, so they collect and process using cooking oil from local restaurants to power some of their equipment. Their community cares about them, so business is growing. Brendan has hired folks this year and with the smart investments he’s made, he hopes to continue that growth.

Small businesses like this one are the bricks and blocks of our entire economy. And over the past two years, my administration has been doing everything we can to help encourage more success stories like this — because it is small businesses that will power our growth and put our people back to work.

This morning, we learned that in the month of September, our economy gained 64,000 jobs in the private sector. July and August private sector job numbers were revised upwards. So we’ve now seen nine straight months of private sector job growth — in all, more than 850,000 private sector jobs gained this year, which is in sharp contrast to the almost 800,000 jobs that we were losing when I first took office. But that news is tempered by a net job loss in September, which was fueled in large measure by the end of temporary Census jobs and by layoffs in state and local governments.

I should point out that these continuing layoffs by state and local governments — of teachers and police officers and firefighters and the like — would have been even worse without the federal help that we’ve provided to states over the last 20 months — help that the Republicans in Congress have consistently opposed. I think the Republican position doesn’t make much sense, especially since the weakness in public sector employment is a drag on the private sector as well. So we need to continue to explore ways that we can help states and local governments maintain workers who provide vital services.

At the same time, we have to keep doing everything we can to accelerate this recovery. Yes, the trend line in private sector job growth is moving in the right direction. But I’m not interested in trends or figures as much as I am interested in the people behind them — the millions of honest, hardworking Americans swept up in the most devastating recession of our lifetimes. As I’ve said before, the only piece of economic news that folks still looking for work want to hear is, “you’re hired.” And everything we do is dedicated to make that happen.

Last week, for example, I signed into law the Small Business Jobs Act — a small business bill that does some big things. And I want to mention three of them today.

Within the 11 days since it took effect, more than 2,000 small business owners have already received more than a billion dollars’ worth of new loans — with more to come. And beginning today, the Small Business Administration is offering larger loans for folks who need them.

Second, it expands the tax cut for all the equipment investment small businesses make this year — something that Brendan is planning to take advantage of here at Maier Block. And we were just talking about his belief that the more we can accelerate depreciation, the more likely we’re going to see businesses like his make these investments.

It’s going to help small business owners upgrade their plants and equipment, it will encourage large corporations to get off the sidelines and start putting their profits back into the economy, and it will accelerate $55 billion in tax cuts for businesses that make job-creating investments over the next year.

Third, it creates a new initiative to strengthen state programs that spur private sector lending to small businesses — a step that will support $15 billion in new small business loans across the country. Maryland, for example, will be able to support $250 million in new lending for businesses that are expanding and creating jobs in communities like this one.

Thousands of small business owners across America had been waiting for months for this bill to pass — for the loans and tax cuts they have badly needed to grow their businesses and hire new employees. Unfortunately, it was held up all summer by a partisan minority until a few courageous Republican senators put politics aside. Just imagine the difference it could have made for small businesses and our economy had it happened months before.

Putting the American people back to work, expanding opportunity, rebuilding the economic security of the middle class is the moral and national challenge of our time. It is too important to fall prey to pure partisanship or blind ideology. This bill’s rapid results prove that when we work together, we can get a lot done. And that’s what the great debate we’re having today is all about.

I believe that instead of extending tax loopholes that encourage investments in overseas jobs, we should permanently extend the tax credit that goes to companies for all the research and innovation they do right here in America.

I believe that instead of borrowing another $700 billion we don’t have to give tax cuts to the wealthiest 2 percent of Americans who don’t need them, we should permanently extend the tax cuts for middle-class families. They’re the folks who saw their wages and incomes flat-line over the past decade, and they’re the ones who deserve a break.

And I believe that instead of sitting still, we should invest in rebuilding America’s roads and railways and runways. Too many American workers have been out of work for months, even years — and that doesn’t do anybody any good when there is so much of America to rebuild. Our infrastructure is falling far behind what the rest of the world is doing, and upgrading it is vital to our economy and our future competitiveness. This is a project worthy of America’s efforts. It’s something that engineers, economists, governors and mayors of every political stripe support, and many of them issued a sobering report about this challenge last week. And on Monday, I will be meeting with some of them at the White House to discuss how we can put Americans to work doing what they do best — building America.

As I’ve said many times before, it took us a long time to get out of where we are right now. And the damage left by this recession is so deep that it’s going to take a long time to get out. It will take determination, persistence, and, most importantly, the will to act — all elements that the American people have in abundance. And if we summon that spirit now, if we keep moving forward, I’m absolutely convinced that we will rebuild our economy, we will put our people back to work, and we’ll come through these tough days to better and brighter days ahead.

And I want to thank Brendan not only for his hospitality here today but somebody who’s got the courage and the foresight and the skills to create a terrific business that’s supporting so many families. Thank you very much. 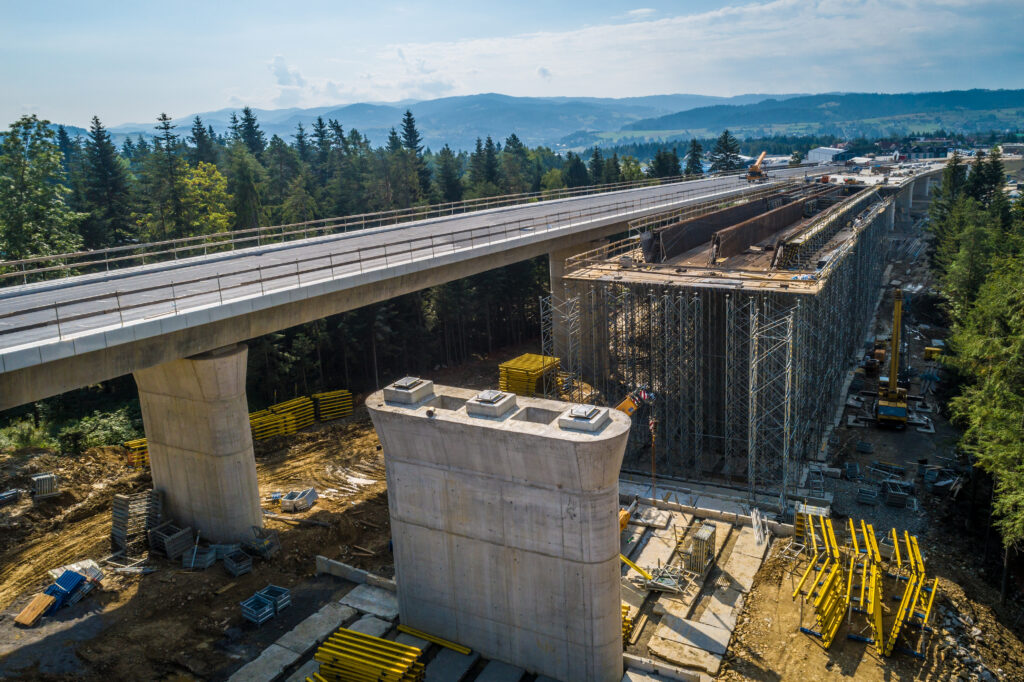 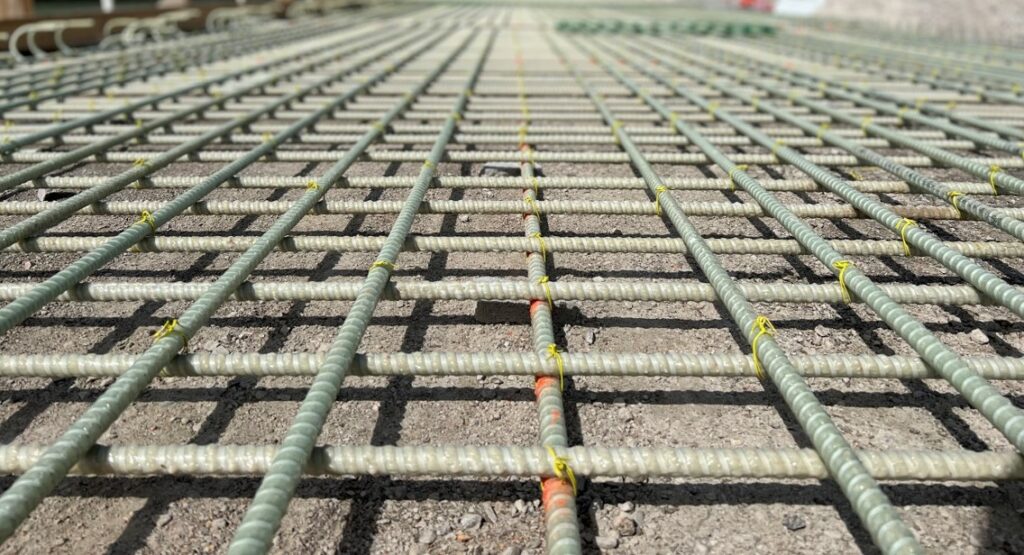 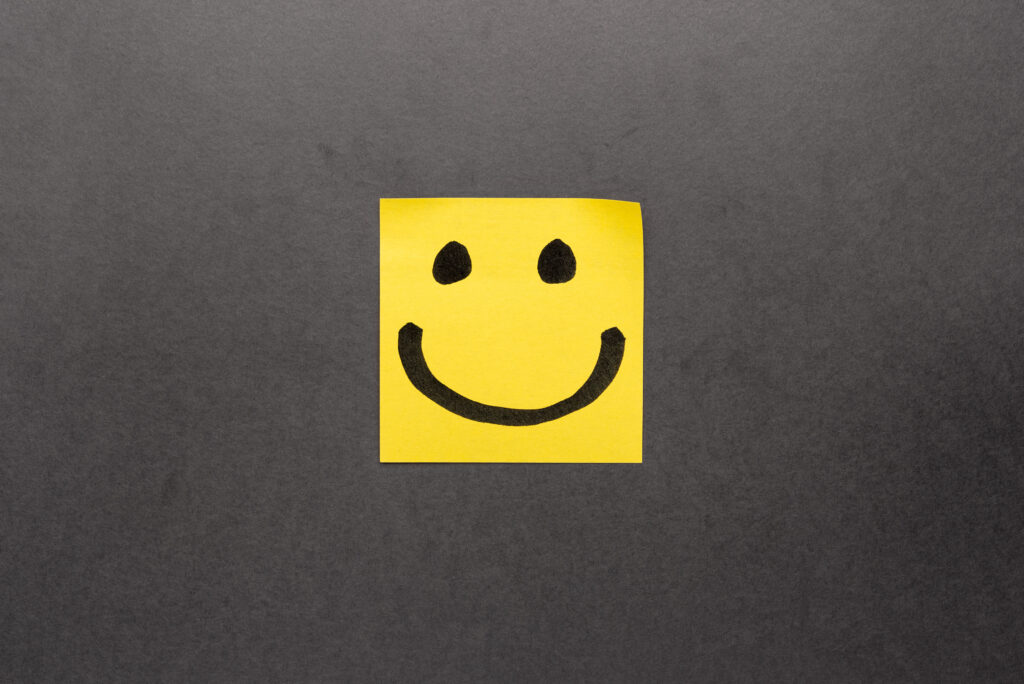